It's like eating your favorite food and being surprised by it... 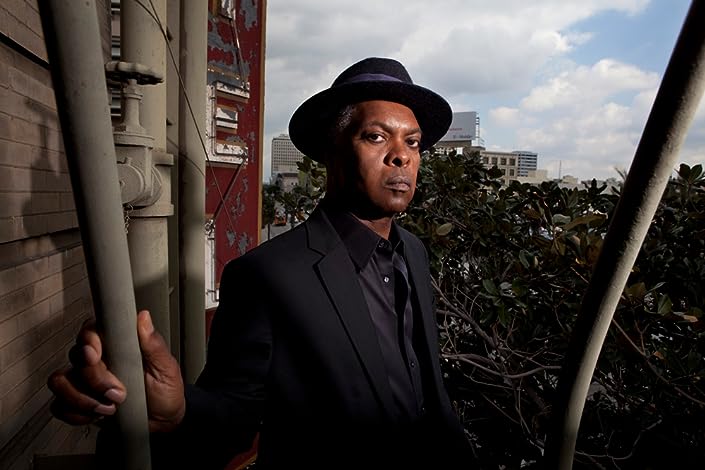 There are days I don't hate YouTube and this is one of them.

"Progress" is my favorite track on Booker T. Jones' latest record The Road From Memphis and because I have a Charlie Brown-esque existence filtered through an Eeyore-like outlook, I was pretty sure that meant there wouldn't be a video for the song. What can I say? The sun shines on a dog's ass somedays.

I always lumped My Morning Jacket in with that awful group of bands like My Chemical Romance, Good Charlotte, and a host of other reasonably vapid acts with daft names and I dismissed them all. There's no logical reason for making that assumption but it's the one I had and as a result I wasn't looking forward to hearing Yim Yames' contribution to Booker's album. Once again, I was wrong and once again it was in a good way.

Yames isn't the world's most astonishing vocalist but his butterscotch delivery adds a distinct flavor to Jones' Stax-flavored soul concoction. He isn't the only one bringing a modernity to the brilliant, classic Jones stylings. Questlove co-produced the set and provides drums. Under his guidance, there's a modernist rhythm backing and the result is a delicious bouqeut of surprising seasonings and expected flavors. It's like ordering an apple pie or some other dish you've eaten a thousand times and being (pleasantly) surprised by it.