When did they take the alcohol out of NyQuil? 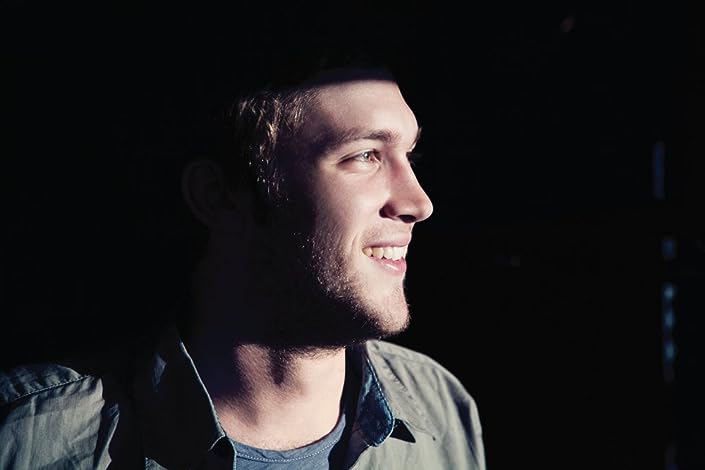 Do you want to know what it looks like when someone’s doing exactly what they were put on earth to do and enjoying every millisecond of it? Then you need to watch Phillip Phillips performing anything live. Yes, the same Phillips whose debut CD The World From The Side Of The Moon I reviewed yesterday and called a Dave Matthews copycat not once but three or four times, which he still is but, he’s a passionate one. Phillip is American Idol’s reigning crown prince and of all the recent winners I can think of he seems to be doing the most with it and having the best time. Well, save for Scotty McCreery but nothing was going to ruin that kid’s day, period. After a long, grueling day of work and fighting a delightful winter head cold, I made my way home to my tea and NyQuil waiting for the magic to kick in when I heard Phillip Philips was the music guest on Jimmy Kimmel. Thinking it was funny because I just published not only his CD review but a review of the start of this new season of Idol as well, I decided to watch and drift to sleep lulled by Dave, I mean Phillip’s, raspy, earnest voice.

I tuned in to see a low-key but captivating three minute set of Phillips’ second single off The World From The Side Of The Moon “Gone, Gone, Gone” which with lyrics like “You’re my crutch when my legs stop moving” and “Baby, I’ll love you long after you’re gone” made me a little misty-eyed. I blame the alcohol in the NyQuil…what, it doesn’t contain alcohol anymore? Hush, you.

While PP isn’t a dynamic performer or running around the stage getting the crowd excited, he has mastered eye contact and there’s a lot to be said for pure, unadultered passion for your craft. He even cast a few, flirty glances at the camera and seemed to be having the time of his life, as well he should be. Throw in some of his crazy legs moves and the three and a half minutes passed in a flash and I was out. Or maybe it was the cold medicine.