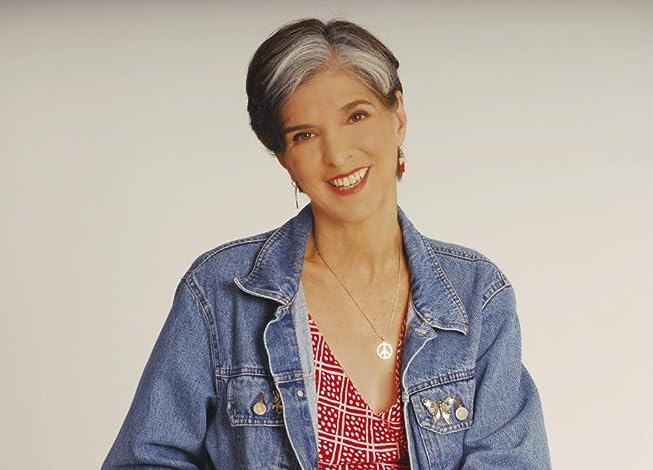 We have a new champion on this week's Blues Radio Report and her name is Marcia Ball. Gregg Allman has dominated the charts since his Low Country Blues was released but this week Ball's Roadside Attractions has overtaken him for the top spot.

As you may have heard mentioned here, Robert Johnson would have turned 100 this year and the work and legacy of the icon is represented twice on this week's charts. We have Big Head Todd & The Monsters and his Big Head Blues Club once again in the Top 5 with 100 Years of Robert Johnson. We also have The Man himself on the charts as Johnson's complete works have been repackaged by Sony and the originals have been getting airplay. The Centennial Collection will be out next week.

Tedeschi Trucks Band, comprised of the amazing husband-wife duo of Derek Trucks and Susan Tedeschi, won't have their album out until June but it's already making a big dent at radio. Just a hunch, but I think they're going to be here awhile. I'm tasking "my people" to see if I can't get hold of this a little early. I'll report back if I do.

Here are the Top 25 albums at Blues Radio according to the folks at RootsMusicReport: