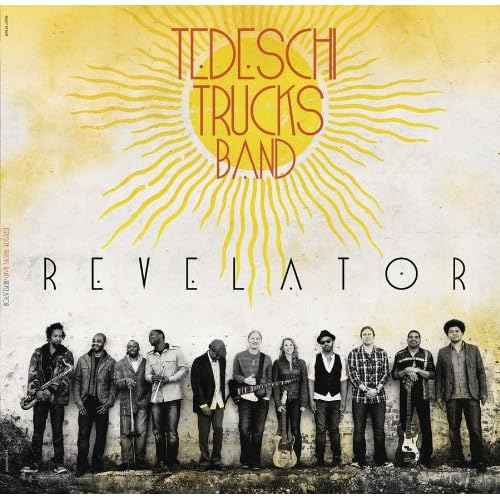 Slowly but gradually I'm getting the news of the past week updated on the site, including the Blues Radio Report.
Derek Trucks and Susan Tedeschi continue their hold on the #1 slot with Hot Tuna, Tracy Nelson, Booker T. Jones, and Gregg Allman filling out the Top 5. It's amazing the love people continue to have for Allman's record, which has been a firmly ensconced in the Top 5 since its January release, spending months at #1.

I see a lot of familiar names in familiar places as I skim the Top 20. There are a slew of blues releases set to come out and I look forward to seeing this list get some new blood. Candye Kane and Ana Popovic have new CDs out this week. Next week we get a new release from Moreland & Arbuckle. We recently saw both Keb' Mo' and Kenny Wayne Shepherd put out new records and might see one or both of them make a run up these charts.

We get a new album from the great Duke Robillard next month and Nick Moss and Kilborn Alley Blues Band will be issuing records in October. I've already heard the new one from Moss and it's got chart-topping potential written all over it!
Here's the Blues Radio Report for the Week of Aug. 12: