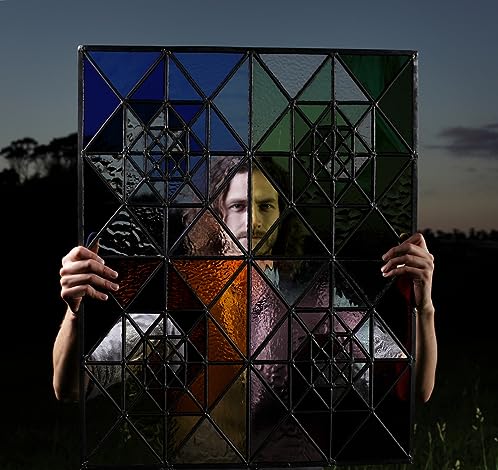 Time once again for the weekly look at the biggest sellers at the largest music retailer in the US. We've got the biggest selling singles and albums for the past week and our #1s belong to Gotye and Lionel Richie.

One of those makes me say, "Who?" while the other makes me wonder if I slipped down a cosmic bunnyhole that sent me back to the 3rd grade.

I'm perfectly well shocked to see Lionel Richie back atop the albums charts for the first time in 26 years! Kids today don't know how huge this guy was. He's one of the small handful of artists to front Hall of Fame-worthy bands and follow it up with the same kind of solo career. His latest album, Tuskegee, finds the R&B/soul legend retracing his country roots.

Also in the Top 10 Albums are recent efforts from Nicki Minaj, Bonnie Raitt, and Alabama Shakes. I've picked up copies of the latter two and hope to soon have reviews written. Our own Jordan Richardson fell pretty hard for Alabama Shakes when he first heard some music from them. I'm hoping we'll hear from him about their debut and I'm deeply grateful to him for tackling the Nicki Minaj record because that was never going to happen here. Bet that.

Looking at yonder singles chart, I can tell you I've not heard a single one of these songs, which means I'm really old and have been spared souldeath. "Somebody That I Used To Know" shows up at #1 and #10, once by something called Gotye and the other by the cast of the still-running TV show Glee. I just need someone to confirm for me this isn't the song by Elliott Smith or there will be a banshee wail as I commit massive acts of imaginary violence on unsuspecting populations.