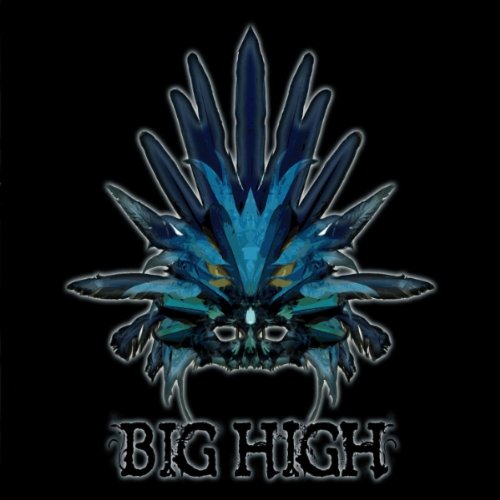 It would be hard to find a more extreme shift from the rainy Emerald City in the Pacific Northwest to the desert southwest but that's where Barrett Martin found himself when he traded Seattle for New Mexico shortly after the turn of the century when Screaming Trees bid each other and their fans farewell.

The same can be said for the musical journey on which Martin embarked upon leaving the city. He traveled to the far corners of the world in pursuit of academic and spiritual learnings and turned the attention of his music from the heavy rock sounds and more towards jazz and the music he was absorbing from Africa and South America. That decade of self-imposed "exile" from rock and roll allowed him to write and record three solo albums — The Painted Desert, Earthspeaker, and Zenga — as well as continuing his collaboration with Peter Buck in their side project Tuatara. Martin also produced, drummed, and released Dave Carter's Commitment & Change through the label he founded, Fast Horse Recordings.

Martin says there were opportunities during that time to come out of rock and roll "retirement" and join other bands and he passed on them. He wasn't sure he had a desire to play rock music anymore and he knew he damn sure didn't want any part of the corrupt world of major labels and corporate promoters. A return to rock music would have to wait. It would have to be the right band and the right time. That band is Big High and the time is now.

There is something comfortably retro about Big High's sound. Fans hungry for a return to the sounds exported from Seattle in the early '90s will find something familiar in this record but Grunge Part II this is not. Big High is sonically more in tune with the pre-grunge sounds typical of Pacific Northwest bands, sounds that were swallowed up and lost in the enormity of the success of great bands like Screaming Trees, Nirvana, Pearl Jam, Alice in Chains, and Soundgarden. Big High has a sound that borrows from the heritage of the great Seattle bands as well as the roots from which those seminal bands drew.

The opening tracks of Big High find the band in full-on rock mode, pummeling listeners with relentless, expansive riffs from guitarist Ari Joshua and soaring vocals from Mesa. Martin and his rhythm mate bassist Sandy do more than serve as an anchor to the punishing licks, particularly Martin.

The combination of Martin's use of non-trad rock rhythms and percussion voices and the unusual keys and tunings of guitarist Joshua recall classic Zeppelin. It's refreshing to hear a band taking inspiration from Zeppelin without recycling their riffs or imitating Robert Plant's oft-copied vocal style.

The second half of the record, beginning with "Symptoms Of The Sun," begins a shift towards a more reflective, meditative sound and it is here where the band excels. The path from "Symptoms" to the exotic instrumental interlude of "Moksha" that leads into "Blacks And Blues" is deep and rich. Using exotic sounds and tunings, Big High creates mystical, mysterious textures and moods. There is a searching quality to these songs as well as the trio that bring the album to a close: "Angel Devil," "Could She Be," and "Possessions."

Big High is a very good rock album from a band that might well have a great one in their future.