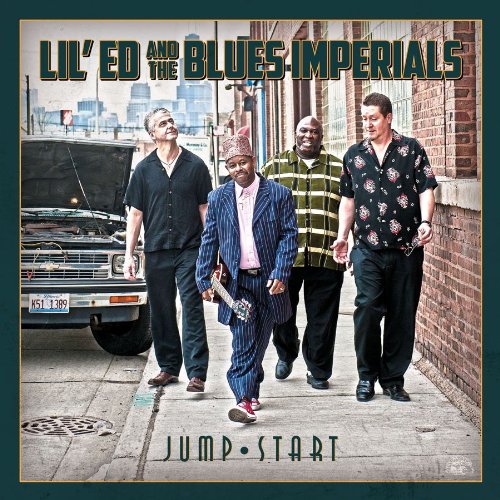 Lil' Ed & The Blues Imperials return with their eighth album for Alligator, their first since the 2008 effort Full Tilt. Lil' Ed Williams is the nephew of Blues Hall of Famer J.B. Hutto, a disciple of the great Elmore James.

The 14-track set features 13 new songs and they pay tribute to Hutto with a performance of his "If You Change Your Mind." That cut is the highlight of the record and a textbook example of the difference between a bad ripoff or mere cover and inspiration. Williams and his bandmates don't copy, they connect and recreate the magic of Hutto and James. Williams can't mimic his uncle's great, distinctive voice and rarely even tries but he channels the essence of it on "Change." His guitar lead is sensational and the Blues Imperials become Hutto's Hawks for just a blink.

That inspiration has been the foundation and basis for Lil' Ed & The Blues Imperials from their beginning. They don't deviate from it but after seven prior albums, they've found a way to take their deep, spiritual connection to that sound and apply to their own songs, speaking that language in their own way.

Songwriting isn't the band's greatest strength but they've become solid at the craft. Williams' tale of loving the wrong kind of woman, "You Burnt Me," is both a complete song and another showcase for his guitar prowess. It's accented by quiet organ subliminally filling in gaps and adding texture. 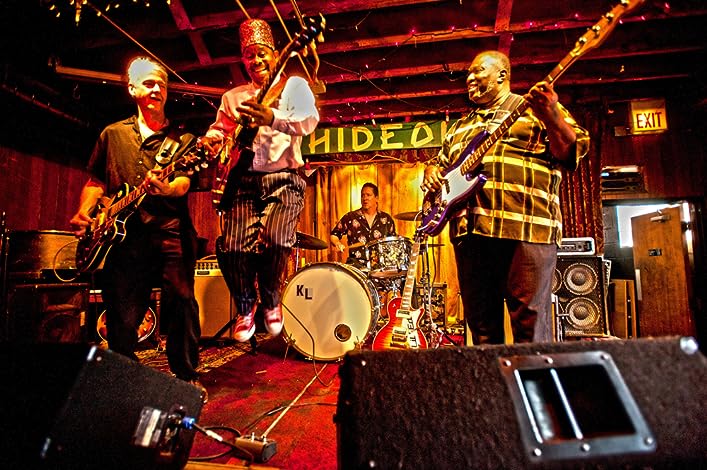 "House Of Cards" has a churning rhythm and still more of Williams' signature slide. The fast shuffle of "Musical Mechanical Electrical Man" doesn't offer much lyrically but it puts Williams' guitar work in a different setting. It's fun on record and sure to be a live favorite for a band with a great reputation for their work on stage.

They change context again on "Life As A Journey," as close to a ballad as this ramshackle bunch is likely to create. Williams lead is less a blowtorch and more a slow burn yet he retains just a hint of grit in the sound as he makes his guitar weep.

Lil Ed & The Blues Imperials have fashioned a winning record and it should inded Jump Start a run up the blues charts and another round of packed houses and killer live shows around the world.