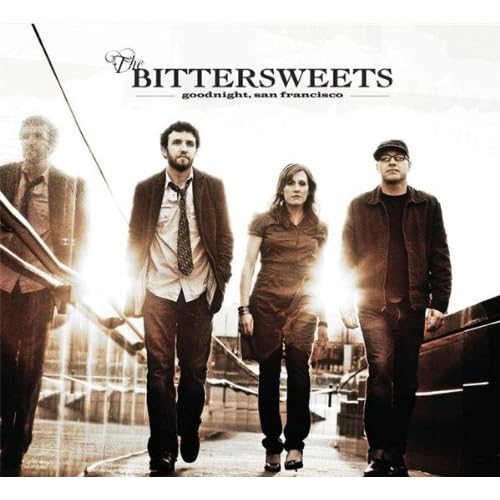 I know it makes me sound like an old codger when I bitch about what makes waves at radio these days and what the kids are listening to.  I swore I'd never become one of those people but I have and I'm learning to embrace it.  I spent this past weekend helping my nieces download songs from iTunes for their new iPod shuffles and experienced repeated and continued souldeath as they told me which songs they wanted to buy.

Songs that tell stories and transport listeners are becoming a rarity on radio as the hip hop sound becomes more and more a dominant force.  It's not that hip hop beats preclude storytelling or that nothing authentic comes from that landscape, but for some reason that kind of writing isn't prized in the contemporary pop environment.  I don't know why the landscape is changing but I'm not the only one who has noticed those songs vanishing.  Darius Rucker had a string of hits with Hootie & The Blowfish in the early '90s.  It's hard to imagine that happening for a band like that now, which is probably why Rucker has gone country.

"Pop is so beat-oriented," Rucker said. "Country is where you can still get that song that makes you remember that old girlfriend or whatever. Country still has a story to it."

So does the music of The Bittersweets. These aren't folk narratives, but these songs are the residual effects of life experiences.  These are the stories of a disappointed optimist.  GNSF isn't a collection of lamentations nor is it all sunshine and roses.  These songs are about people we know, inhabiting the same world most of us live in.  It's a world where things don't often go according to plan.  The weary wander the streets where hearts are broken and tears are cried, yet somewhere in the midst of despair is a faint glimmer of hope.  It's in that contradiction — that struggle to stay above water when everything feels like it's pulling downward – their magic happens.  How do they do it?

By putting Chris Meyers' words in Hannah Prater's mouth.  Prater's sweet, natural voice — a hybrid of Rilo Kiley's Jenny Lewis and Sixpence None The Richer's Leigh Nash — is a perfect vehicle for these songs.  Her phrasing expresses disillusionment without falling completely into resignation or despair.

Though San Francisco and Birmingham get namechecked in song titles, it's hard to imagine this record being born anywhere but Nashville.  Goodnight, San Francisco isn't a paint-by-numbers country record nor is it the country-pop en vogue with the young glitterati, but the same things you'd find at the core of an authentic country album can be found here.

There are great stories. There are confessionals that don't make you feel like you're listening to or reading vapid high school breakup poetry.  The music is built with acoustic guitars and pianos, accented by steel guitar, mandolin, and violin.  Prater imbues her words with just enough twang to her give her vocals a little tang. In other words, she's no "Redneck Woman."

12 songs and 48 minutes doesn't seem too much for a band to ask of a listener or for a listener to ask of an album, but the thing about humble, unassuming records is they often run out of steam before they've run their course. Goodnight, San Francisco is a lovely record worth repeated listens, but it doesn't quite hold your attention from the opening notes of "Wreck" through the final notes of hidden track "Fortunate Wind."  Even if it does lag slightly, this is a smart, rewarding record for listeners willing to step out just a little bit.