You don't have to go out with the old to roll with the new... 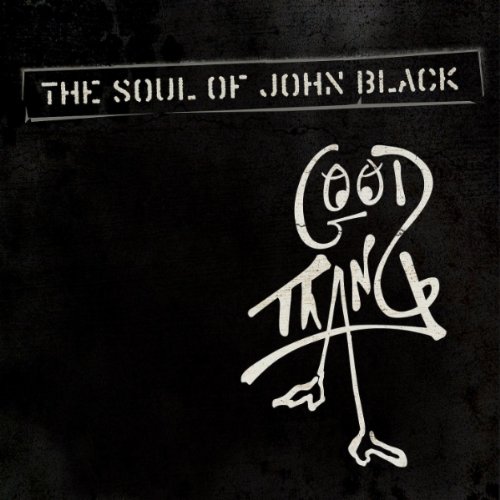 It gets a little tiring to read reviews that chronicle nothing more than an artists' influences but Bigham's musical past is relevant to what he does as TSOJB. In addition to his work on his own, he has spent time touring and recording with the late, great Miles Davis, Dr. Dre, Eminem, Everlast, and Fishbone. He also worked with singer Nikka Costa, who appears on Good Thang as a backing vocalist.

TSOJB fits alongside Black Joe Lewis & The Honeybears and Sharon Jones & Dap Kings and their approach to modernizing vintage, classic sounds. Nowhere is that more evident than on the album's opening track "Digital Blues." JB's voice has more than a few similarities to The Artist Once Again Known As Prince and there's a slick, smooth, danceable groove to "Digital Blues" that would surely make The Artist nod in approval.

Bigham channels Prince via Lenny Kravitz once again on "How Can I?", a song that also mixes soul, R&B, and rock the way Sly & The Family Stone did. The shimmering sounds forever tied to the '70s are pushed forward by contemporary beats and production and a strong hook.

In addition to soul and R&B, The Soul Of John Black lies in the roots of the blues. "My Brother" plays to that by blending rootsy acoustic guitar with electric and electronic sounds. That acoustic guitar is again prominent on "Strawberry Lady," pushed by synth-bass and slide guitar accents and once again there's a strong pop hook beneath it. I thought of Macy Gray when I listened to "New York To LA," but it's actually Costa providing those backing vocals. "Lil Mama's In The Kitchen" reminds me of a sped up version of Otis Rush's cover of Tony Joe White's "Rainy Night In Georgia."

Good Thang is just that. It's a good record and a damn good time, proving you don't have to throw out the old to roll with the new.