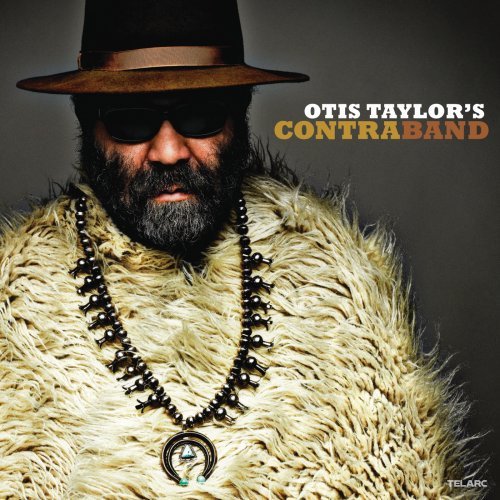 The 14-track album was recorded before and after major surgery to remove a cyst that had connected to his liver and spine and the blues master is once again telling deeply personal, provocative stories that have long been the heart of his songwriting.

The title, Contraband, was a term used for escaped slaves who escaped across the Mason-Dixon line and lived in camps where life was often as bad or worse than it was on the plantations they fled.

Of the song "Contraband Blues," Taylor says ""During the Civil War, slaves were free, but not as people. We don't usually think of people as contraband, but this is about treating humans as animals."

Songs on the album again tell tales of love, loss, injustice, inequality, and war but Taylor doesn't consider his music an act of activism, but of art.

"I'm not really a protest singer or even a very political person," he said. "I just try to tell an interesting story."