The duo adopt a prog rock influenced style on their latest release. 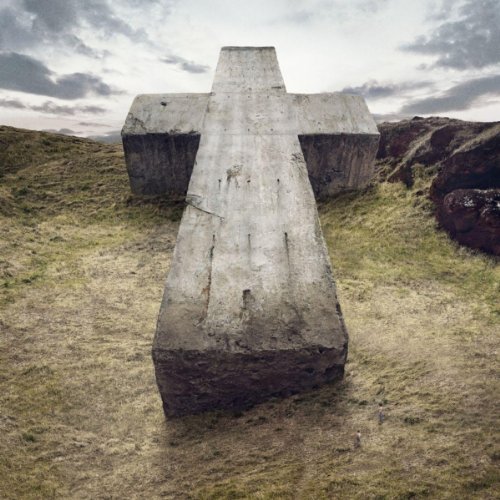 Four years after their acclaimed debut Cross, French electro house duo Justice return with Audio, Video, Disco. Instead of trying to replicate the success of hits "D.A.N.C.E." and "DVNO," the duo adopt a sound influenced by prog rock. What could have been a spectacular failure ends up being quite enjoyable. When they don't try to take themselves too seriously, Justice succeeds in making some really fun music.

The song "Horsepower" not just serves as a great opening track but also as a transition between the duo's albums. It's a big track, full of all the bombast you expect. However, there are a little less of the electronics heard throughout Cross. The rock influences make appearances here and there. In the last 40 seconds of the song, rock seamlessly takes over.

The album is at its best when Justice lets the prog rock influences merge with their own style. "Ohio" has a wonderful, dreamy feel to it from the ridiculous (but catchy) lyrics to the appropriately smooth vocals of Vincenzi Vendetta. It's the touches of electro funk that make the song special and keep it from being too relaxed.

It makes perfect sense that a song named "Parade" would be so playful. A variety of sounds mingle on this track including electric guitar, vocalizations, flute-like synths, and a stomp-clap similar to "We Will Rock You." The almost fadeout towards the end only reinforces the playful feel.

The title track hooks you with its propulsive piano and catchy repetition of the words in the title. While this closing song is great, the hidden track that follows it is one of the album's finest moments. The track appears about a minute after "Audio, Video, Disco" ends and doesn't appear on at least some digital versions of the album. The mellow, somewhat spacy instrumental is unlike anything else Justice has done and it certainly makes you curious about what else they're capable of.

Things only really falter on Audio, Video, Disco when Justice try a little too hard to sound like the rock that influenced them. "New Lands" and the instrumental "Brianvision" both feel like songs you've heard before that were performed better by someone else. "New Lands" is the more egregious offender of the two if only because vocalist Morgan Phalen was put to better use on another track on the album.

Audio, Video, Disco is an album that will alienate as many fans as it potentially makes. It's not quite as good as their debut but it's amazing that Justice could go this far outside their wheelhouse and succeed. The fearlessness on display here is something to be admired. If it continues to their next release, we just might get something brilliant.